Ambra 1000 drops have been prepared with a variety of tested homoeo-pathic medicines. It corrects the harmonic system by affecting the nervous system, which helps to make healthy sexual organs, moreover regularizes the digestive system and elements the brain weakness. Ambra 1000 can also be taken as a general tonic.

There are no reviews yet. 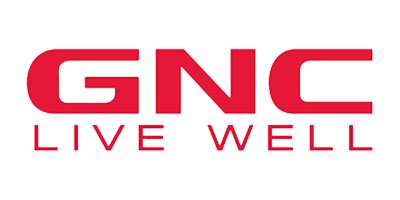